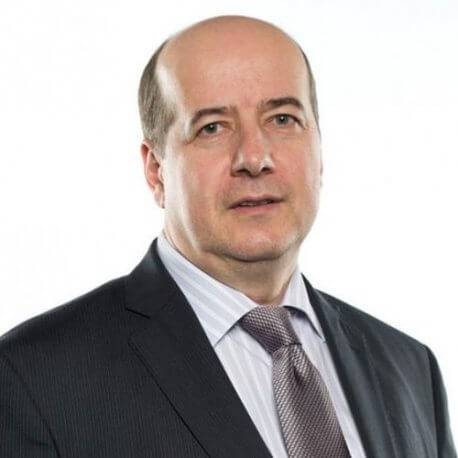 In his current capacity (which he has held since September 2013), Ambassador Sorin Ducaru is responsible for providing support to the North-Atlantic Council and for advising the Secretary General on the evolution of emerging security challenges and their potential impact on NATO’s security. To that purpose, he leads the Emerging Security Challenges Division of the NATO International Staff.
Ambassador Ducaru previously served as Romania’s Permanent Representative to the North Atlantic Council (September 2006 – September 2013), and from November 2011 he was the Dean of the North Atlantic Council. From 2001 to 2006, he served as Romania’s Ambassador to the United States of America and in 2000–2001, was the Permanent Representative of Romania to the United Nations, in New York.
He holds an MPhil Degree in International Relations from the University of Amsterdam (1993) and a PhD degree in International Economics from the Academy of Economic Studies in Bucharest (2005).