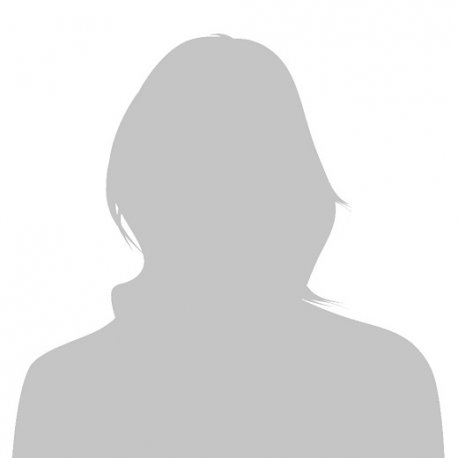 Dr. Camino Kavanagh is a Senior Visiting Fellow at the Department of War Studies, King’s College London.
She is currently serving as Consultant to the 2016-2017 UN Group of Governmental Experts (GGE) on ICTs in the Context of International Peace and Security and is lead consultant to the OSCE on a project relating to Confidence Building Measures to Reduce the Risk of Conflict Stemming from the Use of ICTs. She is also involved in a number of policy-related initiatives on ICTs and emerging technologies as they relate to conflict, terrorism and crime.
Camino has spent almost twenty years working on national and international peace and security issues. She has worked in conflict and post-conflict contexts, including with UN peacekeeping operations and political missions in Africa and Central America. She has served as post-conflict reform advisor to governments in Africa, Latin America and Asia and has managed several high-level initiatives and projects focused on assessing and responding to the impacts of crime and terrorism on security, governance and development.
She consults regularly for governments and different international organizations.
Her PhD was awarded by the Department of War Studies, King’s College London in 2016 and focused on information technology, sovereignty and the state, a topic that remains a core focus of her research activities. She is a Member of the Global Initiative on Transnational Organised Crime.