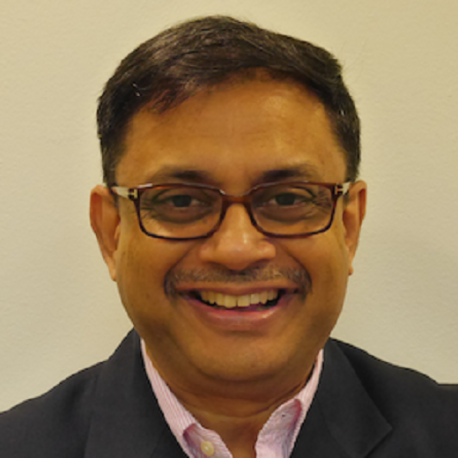 Debneel is the Founder and Managing Partner of Decacorn Capital (Decacorn), a Singapore domiciled cross border, stage agnostic, venture investing initiative curating best in class businesses from around the world. As of today Decacorn’s investments are spread around USA, Europe, Israel, India and Singapore and has recorded its first stellar exit within a year of its investment. A chartered accountant by training Debneel gave up his banking career in 2001 and relocated to Singapore from India to set up a Fintech startup which he exited in 2011. In 2012, Debneel co-founded seed stage VC fund WavemakerLabs (WaveMaker) with 6x co-investment mandate from the Singapore Government. Wavemaker made 11 investments between 2012 and 2015, notable among them being Luxola, Tradegecko, Zumata, ArtofClick, and GushCloud. In 2015, Luxola was acquired by Sephora (a Louis Vuitton Company), and GushCloud by Yello Digital Marketing of Korea. Both deals are counted among the top quartile exits in the Singaporean start-up ecosystem. Later in the year, Debneel sold his entire founding shares in WaveMaker to a Los Angeles based VC. As part of his giving back to the society, he is a mentor at The FinLab which is a joint venture between Singapore Government (SGInnovate) and the $235 Billion UOB Bank in Singapore.