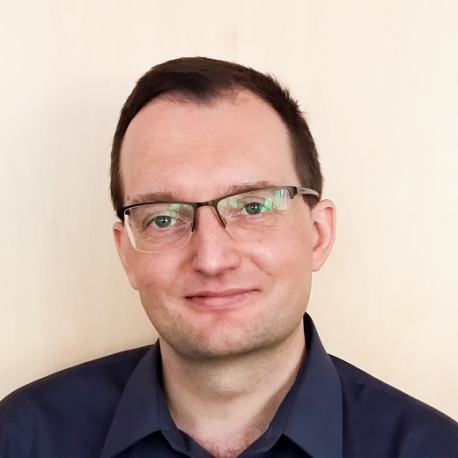 Jakub Ryzenko is an expert in space policy, international cooperation in space activities, use of satellite technologies for security, and in system engineering.
In 2004-4008 he was the Head of the Polish Space Office. Since then he has been actively involved in promotion of space applications in Poland.
He was a space policy advisor to the Ministry of Economy and an expert of the Polish EU Presidency in the field of use of modern technologies and satellite applications for civil security. In 2011-2013 he was involved in the accession of Poland to the European Space Agency.
He has been also involved in activities supporting use of modern technologies for security. He has initiated several projects aimed at operational use of satellite technologies for rescue services and crisis management. Since 2011 he heads the Crisis Information Centre SRC.