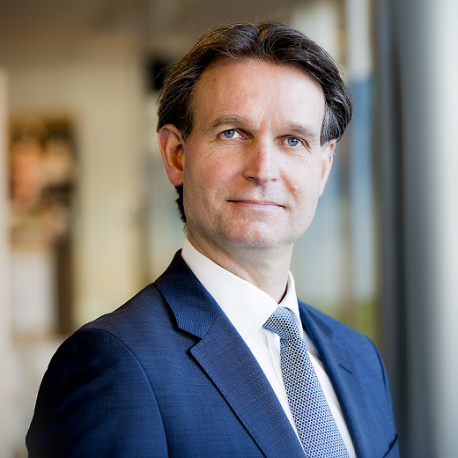 Johan has been with IBM since 2007. He has been responsible for IBM’s Security Software business in Europe since January 2014. IBM Security is the world’s largest security software and services business focused on enterprise customers, generating more two billion dollars of annual revenue.
Prior to IBM, Johan has worked in the technology industry for over 20 years in various global roles in Europe, Asia Pacific and North America and has been working in the security industry since the beginning of 2010.
In January 2014 Johan became responsible for the full portfolio of security technologies covering network, mobile, data, application, identity and the overarching security analytics capabilities.
In his daily interactions, as well in his capacity as the co-host of IBM’s security customer advisory council for Europe, Johan has established a network of relationships with the Chief Information Security Officers (CISO) of many of IBM’s key clients.
IBM Security has a rich ecosystem of business partners that extend and expand solutions to its customers. As part of his responsibility, Johan manages the relationships with several of the strategic partnerships for the European market.
Johan is a graduate from Nijenrode, the Netherlands School of Business, holding a bachelor in Business Administration.