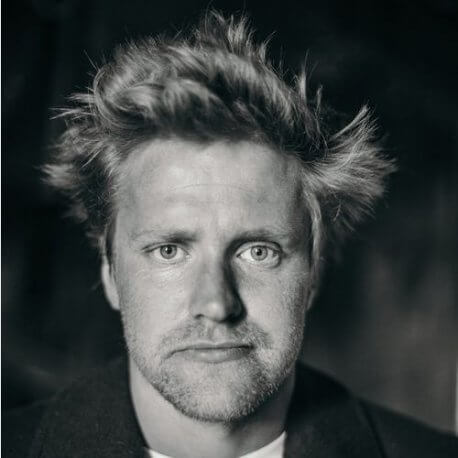 National Digital Advisor in the Government Office of Estonia – Estonia

Marten Kaevats, is the National Digital Advisor in the Government Office of Estonia or unofficially the Chief Innovation Officer of Estonia. He studies the impact of various scalable technologies on the spatial behaviour of individual people and communities, as he believes that the industrial revolution and the hyperlocal model of life will create reformatory changes to the spatial and social behaviour of people. Marten has graduated from govermental talent managment programme in 2017. He is educated as architect and city planner and has been the chief of TAB 2015 “Self Driven City” curatorial team.  Marten is also an active member of several civil society organisations; he was also one of the founding members of the Uue Maailma Selts (New World Society) in 2007 which triggered reformatory changes in participatory democracy and a revolution in civil society, also he founded and cotributed to the creation of freeware community web platform Community Tools, established in 2008.