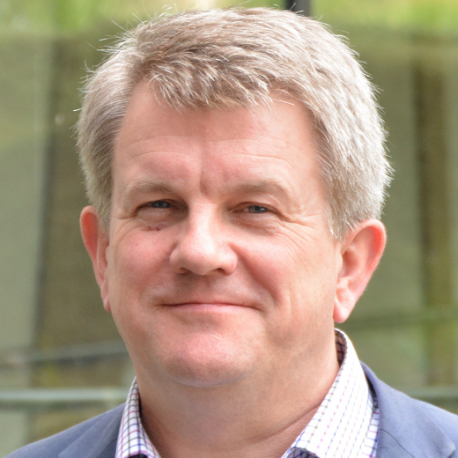 Professor Paul Cornish was educated at the University of St Andrews, the London School of Economics, the Royal Military Academy Sandhurst and the University of Cambridge. He served in the British Army and the Foreign and Commonwealth Office and has worked in UK research institutes and universities: Chatham House; the UK Defence Academy; the Centre for Defence Studies (King’s College London); the RAND Corporation (Europe); and the Universities of Cambridge, Bath and Exeter. His work covers international security futures, national strategy, cyber security, arms control, the ethics of conflict, and civil-military relations. He is Chief Strategist at Cityforum Public Policy Analysis Ltd, Associate Director of Oxford University’s Global Cyber Security Capacity Centre, and Professorial Fellow in Cyber Security at the Australian National University’s National Security College (2017-2018). He has participated in UK-China Track 1.5 discussions on cyber security since 2013 and advises an OSCE project on confidence-building measures in cyberspace. Cornish’s most recent book is 2020: World of War, published by Hodder & Stoughton in July 2017. He is editor of the Oxford Handbook of Cyber Security, to be published by Oxford University Press in 2018.