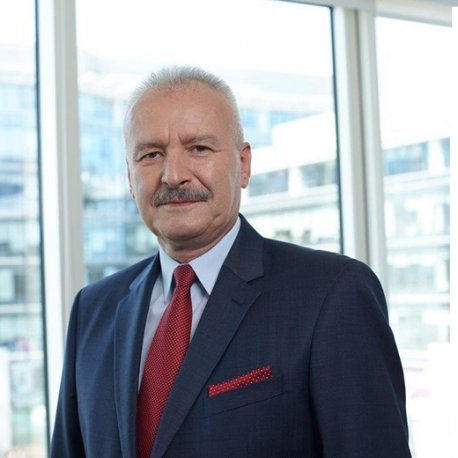 Member of the Management Board and Chief Security, Legal and Compliance Officer at T-Mobile Poland SA – Poland

Włodzimierz Nowak has held various positions in the Polish Ministry of National Defence, Ministry of Digital Affairs and NATO. From 2010 to 2012 – the acted Operations Director of NATO NCSA (NATO CIS Services Agency). Between 2012 and 2013, he was the Deputy Commander / Chief of Staff of the NATO CIS Group (SHAPE) in Belgium. After returning from service in NATO structures, he took up the position of Director of the Department of Armed Forces at the Ministry of National Defence, where he developed the Regional Support Assistance Programme (ReSAP).
Włodzimierz Nowak is a graduate of the Military University of Technology and of postgraduate studies in Organization and Management at Bialystok University of Technology. In 2006, he was awarded for his outstanding achievements in military service and his contribution to strengthening the defence system of the Republic of Poland, by being entered into the Book of Honour of the Minister of National Defence.