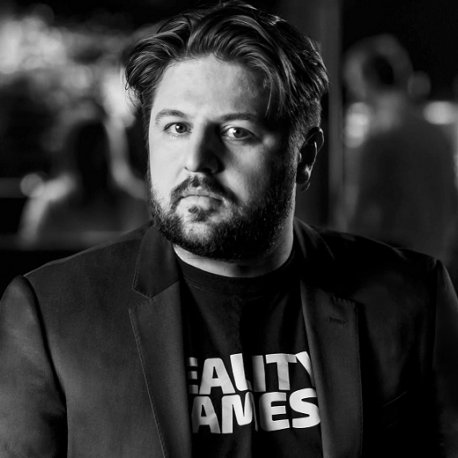 Zbigniew Woźnowski, the CEO and co-founder of Reality Games. Company that creates games based on Big Data. Their titles have over 10 million players worldwide, and for the last 15 months they achieved an organic growth by 10% / week in sales. Reality Games is collecting data from over 4000 data sources to create new genre of mobile entertainment.
Zbigniew studied law, government administration, and management at Jagiellonian University in Krakow, Poland.
He was the founder and CEO of a marketing syndicate Supremum 360 (made up of 3 companies that employed 60 people), which he bootstrapped and ran for 12 years, and successfully sold. It was listed as one of the top 20 marketing agencies in Poland.
He also founded Second Poland at which he built an online community of over 300,000 avatars. Second Poland built virtual Polish cities in a 3D environment by integrating 3D elements with Web 2.0 services on a 1:1 scale. It was one of the few companies in the world with the real monetization of avatars in companies from real life.
He was one of the initial founders of Goldberg & Son, a firm which offered a full range of consultation services on the real estate market in Poland.
In 2009, after having worked for 8 years in the real estate industry, Zbigniew established Super Developer which also was the Seedcamp Warsaw finalist during that year. Super Developer offers sales and marketing teams a tool where one can update client reports, sales statistics, manage reservations, generate and print promotional materials related to both the entire investment, specific apartments, and commercial properties.
In 2013, Zbigniew opened one of the first tech coworking spaces in Krakow named Colab as a co-founder..
He was the director of the Polish Promotion Programme 2020, which was developed at the Kosciuszko Institute in Krakow. This was a promotional programme about Poland. It featured Poland’s contemporary design, arts, culture and creativity.
One of the main objectives of the Institute was to promote the country by creating new, comprehensive and long-lasting policies. He focused on creating a elaborate and universal strategy, common for different institutions and organisations, which connected business with tourism and culture. Additionally, he worked on analysing Poland’s image, trying to build a distinct brand for the country.