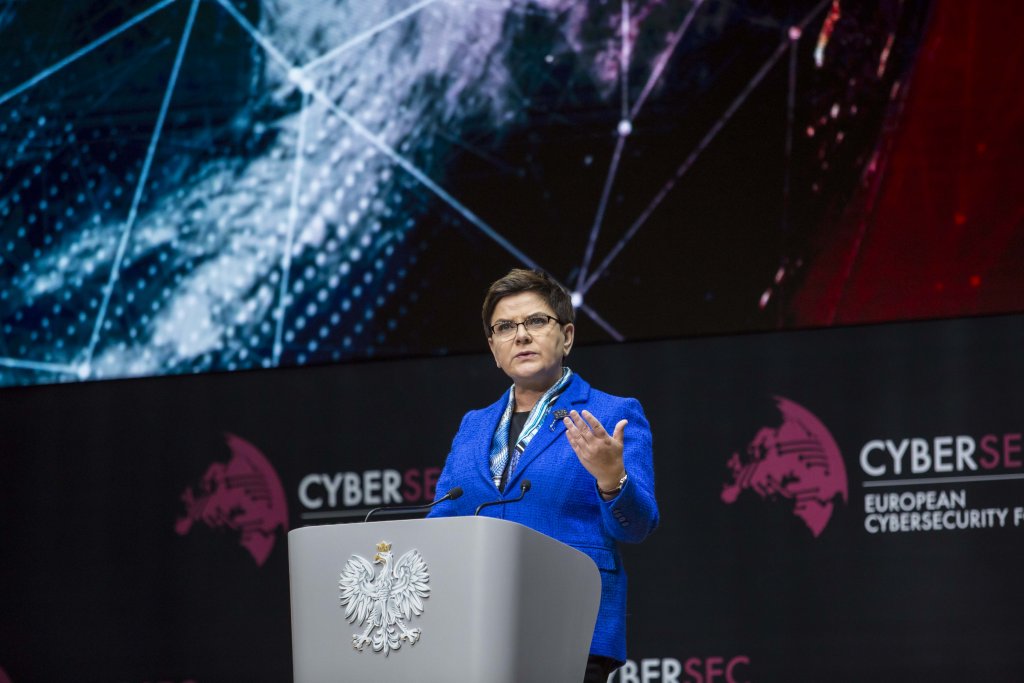 Cybersecurity must become a shared priority for governments, institutions and businesses. Only then the fight against cyber threats will be truly effective – the participants to the 3rd European Cybersecurity Forum – CYBERSEC 2017 that has just concluded in Kraków, Poland unanimously emphasise. For two days, the capital city of the Małopolska region was the centre of Europe-wide debates on cybersecurity.

“CYBERSEC showed once again that we still have much to do to ensure security in cyberspace. At the same time, the conference is the best evidence that the topic has been pushed to the top of Europe’s political agenda. We have succeeded in making the voice of the cybersecurity community loud and clear, and above all – united. However, the problem requires further cooperation and mutual understanding of the needs that different stakeholders may have,” said Joanna Świątkowska, Programme Director of the CYBERSEC Forum and added: “The cyber domain offers modern-day states and societies great opportunities for development, but it is also a threat and a very destructive force. Cyberattacks have become our everyday reality; they not only cause financial loss, but they also often put the safety of citizens in jeopardy. Therefore, our actions should be coherent and pan-national. Otherwise, we will always remain one step behind our opponents.”

This year’s CYBERSEC Forum gathered record-breaking 150 speakers and more than 1,000 delegates from all over the world. As in previous years, the debates during the CYBERSEC Forum revolved around four thematic streams: State, Defence, Future, and Business. Discussions focused on various topics such as the threats to democracy resulting from functioning in the digital world, including information warfare. Delegates also debated on the security of critical infrastructure, the challenges related to building the capabilities of NATO member states for cyber defence and cyber operations as well as the issues important for ordinary consumers such as Internet privacy, security of the Internet of Things and cyber insurance.

“As organisers of the CYBERSEC Forum we are very happy with the conference. Every year the event gathers more and more delegates who make decisions about how states, economies and global corporations approach issues related to security in cyberspace. I firmly believe that these two days of intensive debates will have a significant impact on increasing our knowledge about cybersecurity issues whereas practical and innovative recommendations will allow us to better prepare ourselves to the challenges of the digital world,” said Izabela Albrycht, Chairperson of the Kosciuszko Institute, the main organiser of the Forum.

The CYBERSEC Forum is an annual conference dedicated to strategic aspects of cybersecurity in Europe organised by the Kosciuszko Institute. The event acts as a collaborative platform for governments, international organisations, and key private sector organisations. The aim of the Forum is to develop practical and innovative solutions to strengthen cybersecurity in the European Union and NATO. Concise Courses has honoured the first edition of the CYBERSEC Forum by ranking it among the top five cybersecurity conferences to attend in Europe.