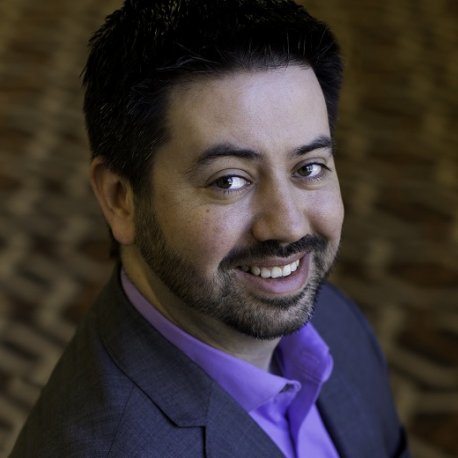 Joshua Corman is a Founder of I am The Cavalry and Director of Cyber Statecraft Initiative for Atlantic Council. Corman previously served as Sonatype CTO and Akamai’s Director of Security Intelligence. He co-founded @RuggedSoftware and @IamTheCavalry in response to the world’s increasing dependence on digital infrastructure. Josh’s unique approach to security in the context of human factors, adversary motivations, and social impact has helped position him as one of the most trusted names in security. He also serves as an adjunct faculty for Carnegie Mellon’s Heinz College and on the US Congressional Healthcare Cybersecurity Task Force.