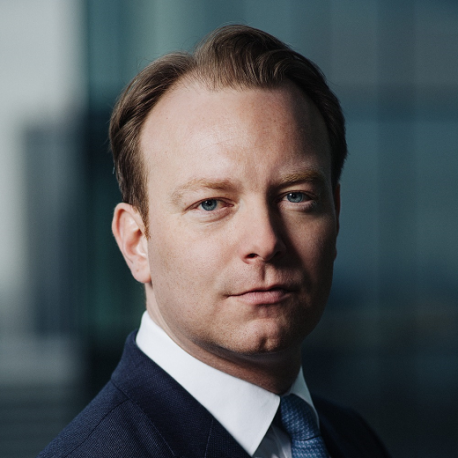 President of the Board at PZU SA – Poland

Graduate of Université Paris I Panthéon Sorbonne and Ecole des Hautes Etudes en Sciences Sociales (EHESS). Completed his main studies at Ludwig Maximilian Universität (LMU) in Munich. Between 2007 and 2013, he worked as a financial advisor at Bank of America Merrill Lynch. He represented the Bank in the CEE region by building relationships with investors. His activities covered counseling on portfolio management, asset allocation and their diversification, alternative financial instruments and market analysis. From 2013 to 2015, he was a Member of the Management Board at Boryszew SA, Head of Automotive Division  and a CEO of subsidiary companies from the automotive sector. During his time spent in Boryszew Group, he was in charge of strategic and operational management and supervision over budget policy of the automotive division. His activities covered development and implementation of a business strategy for the automotive area.  Responsible for mergers and acquisitions within the policy of expansion and disinvestment of Boryszew Group. He also led restructuring processes of the companies from the automotive division. Until January 2016, he was an advisor to the CEO of PKO Bank Polski SA, and the Director of Corporate and Investment Banking in Germany, in charge of opening the first foreign corporate branch of the Bank, as well as counseling and financial services for the largest corporate clients of PKO Bank Polski concerning their expansion and foreign activity. Since January 2016 Head of the Investment Division at PZU. Since June 23, 2016 – CEO of PZU Życie. On April 13, 2017 appointed as the Chairman of the Management Board – CEO of PZU SA.